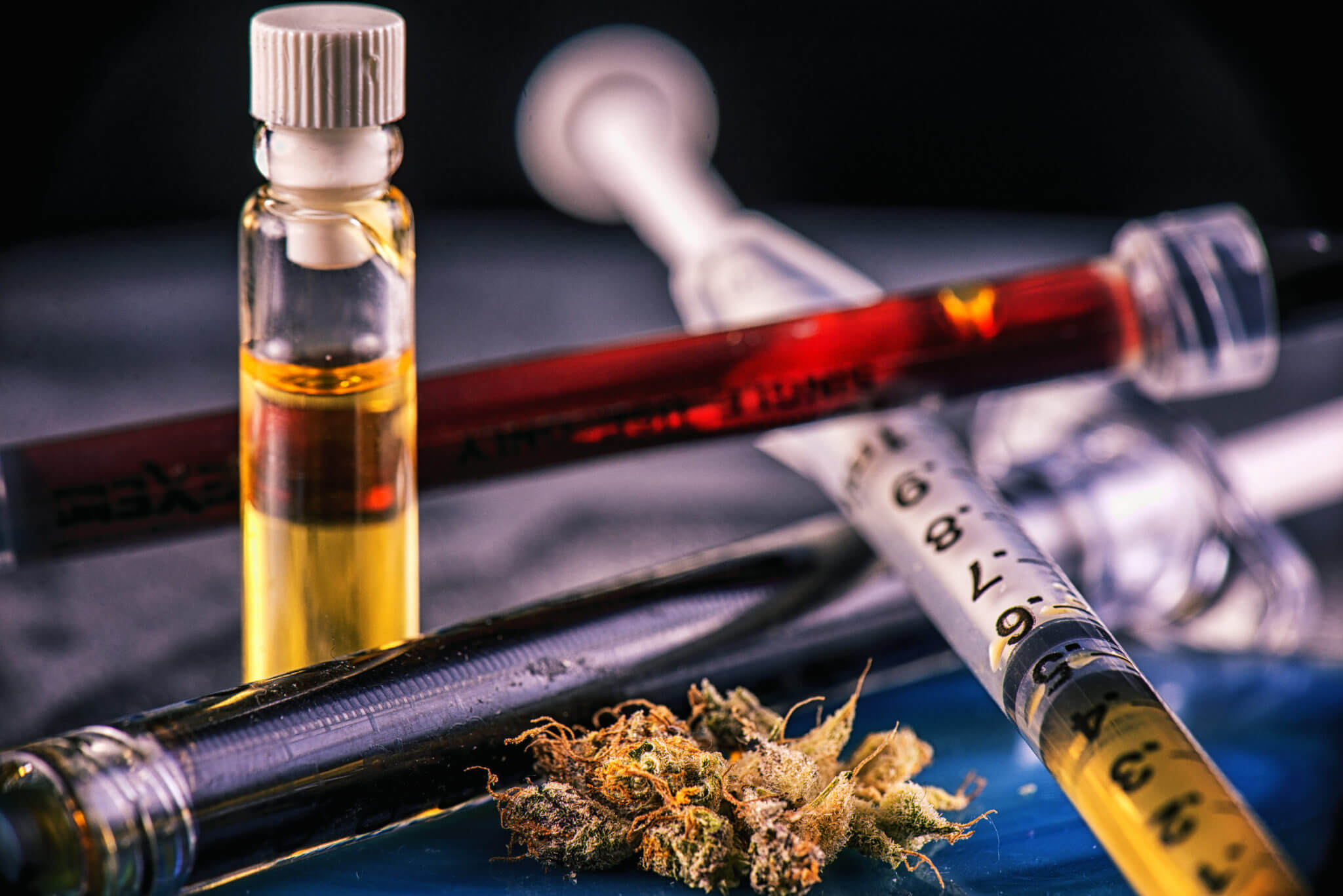 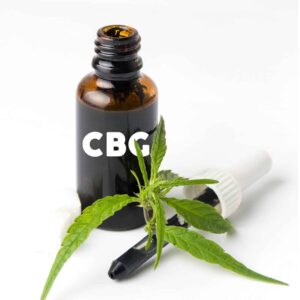 Cannabigerol (CBG) is a cannabinoid that doesn’t have any psychoactive effects and that is present in small amounts (usually less than 1%) in most of cannabis strains.

Cannabis plants produce cannabigerol acid (CBGA), which is a precursor to the three main cannabinoid lines: tetrahydrocannabinol acid (THCA), cannabidiol acid (CBDA) and cannabigerol acid (CBCA). Enzymes in cannabis convert CBGA into THCA or CBDA, which decarboxylate under the influence of light or thermal energy to produce THC or CBD.

Obtaining a higher content of CBG in the plant is today possible thanks to experiments related to genetic manipulation and plant crossing. Researchers can also receive higher levels of CBG from young plants.

Endocannabinoid receptors found in the eye structure allow CBG to relieve symptoms and treat glaucoma due to its effects lowering the intraocular pressure.

Experiments on mice have shown that CBG is also effective in reducing inflammation that is typical for inflammatory bowel disease.

Cannabigerol is also able to dilate blood vessels and act neuroprotectively. Research from 2015 is showing that CBG protects neurons of mice suffering from Huntington’s disease, characterized by degeneration of nerve cells in the brain.

CBG is becoming an increasingly promising solution for people struggling with cancer. Cannabigerol used on mice has blocked the receptors allowing the colon and rectal cancer cells to grow.

A study on rats conducted in 2017 showed that products containing CBG that had been deprived of THC proved to be an effective appetite stimulator. This opens up the possibility of using a non-psychoactive option of cannabinoid therapy. The study also examined the effect of five different cannabinoids on bladder contractions and CBG showed the best results associated with inhibition of muscle contractions. In the future, it may help to prevent many bladder disorders.

CBG is also used as an analgesic and anti-depressant.

Researchers are working on discovering more effects of the CBG. 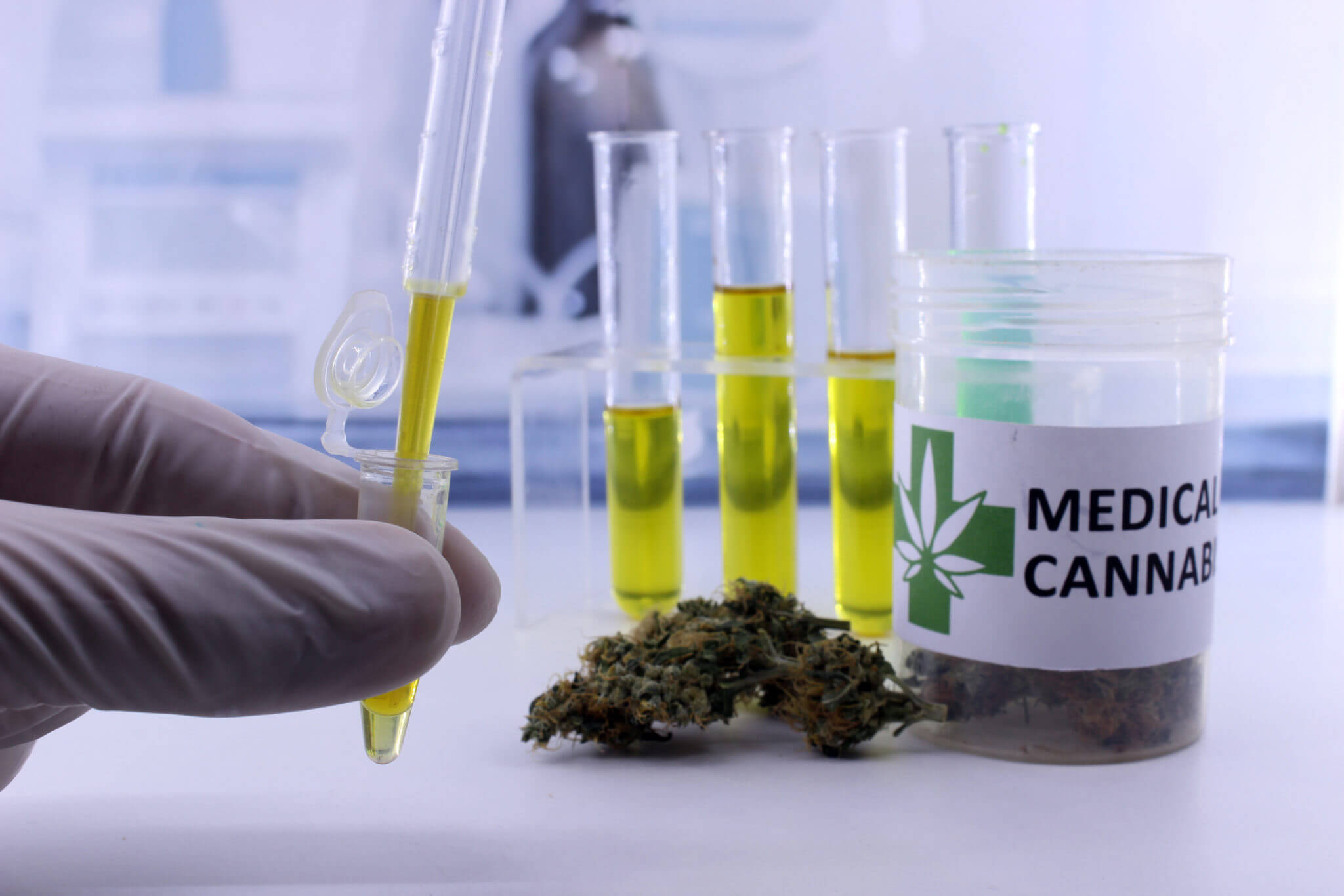